We recently held the official launch of Future Climate with a group of colleagues, friends and stakeholders.  Whilst it is only the beginning, it was also the culmination of two years of preparation.

Future Climate is Brooke Flanagan, David Weatherall and Andy Deacon.  At our launch, we gave our audience an outline of how Future Climate came about, what we’re currently doing and our vision for the future.  This blog is an abridged version.

Like many ideas, it started as a conversation in the pub.  One of the few that has come to fruition, it would seem.  Many things led to this conversation but the key ones were:

There was clearly a need to bridge the two:

Since that night in the pub, we’ve talked to quite a few people to make sure the idea had potential and that we weren’t deluding ourselves.

Obviously the answer was yes, that it was (and is) a good idea…and here we are…

As with any new organisation the past months have been taken up with wrestling with the complexity of company registration, tax returns: the sort of stuff that you end up having to know a lot without ever, ever having wanted to. What seems to have been particularly complicated is getting our non-profit status fully established in writing – in word and deed – from the start.  But non-profit status is absolutely critical to what we want to be as Future Climate: we want it to be clear from the start that our primary purpose in life is about facilitating change in policy and delivering real action on climate change.
For the past few months we’ve also been doing on two fairly hefty pieces of project work. The first was a piece of background research and analysis on fuel poverty policy for a leading consumer protection organisation.

The second piece of work was for a national progressive think tank and focused on strategies to mobilise consumer behaviour change around sustainable consumption. We were asked to identify a series of case studies from the UK – for an international audience.  We covered everything from Hugh’s Fish Fight to the Government’s zero carbon homes policy.

For me this project was great – after ten years focused fairly specifically on energy savings in homes – it was good to look at a bit more widely at perspectives of environmental sustainability for citizens and householders.

But it also reiterated the need for Future Climate. In our review of sustainable consumption we found lots of good examples of communities – of different sorts – becoming mobilised and enthused about sustainability and saving carbon. We also found quite a few good examples of government action promoting or requiring greener living.   But we didn’t really find any effective examples of mobilised communities being empowered to lead significant change by a supportive policy infrastructure.

And that’s exactly where Future Climate will be focused.  Once we’ve got the party over, as well as finishing off those two projects I’ve just quickly talked about, we’re going to be pinning down the research agenda for future climate.  We’re going to be coming round and talking to all of you.  But – perhaps more importantly – we’ll be talking to and working with a number of groups who are already doing community and neighbourhood action about their view of the national policy agenda.

We’ll be publishing the emerging results on our website and hopefully we’ll be convincing you of the ongoing opportunity to collaborate with us.

As should be evident from our website, we recognise that research and models have been developed at individual household scale and a number of cities have developed climate change action plans. Action at neighbourhood scale is not as well understood though and it is at this level that Future Climate believe that there are real opportunities.  We want to facilitate links between local groups/action and national policy – there is a lot going on at local level, from share offers and community funds to new participation methods and ownership models, real innovation in thinking about energy generation and consumption – we want to make more of this happen.

We’ve blogged about community energy and have plenty more ideas for that sort of thing up our sleeves – suggestions always welcome.  Future blogs look likely to include work on collective purchasing and Co-Ops, energy services companies and the role of the private rented sector.

The agenda on which we’re engaged is huge, and never seems to stand still for long – but so much is changing, and we’ll do our best to keep up and to share our views with everyone. 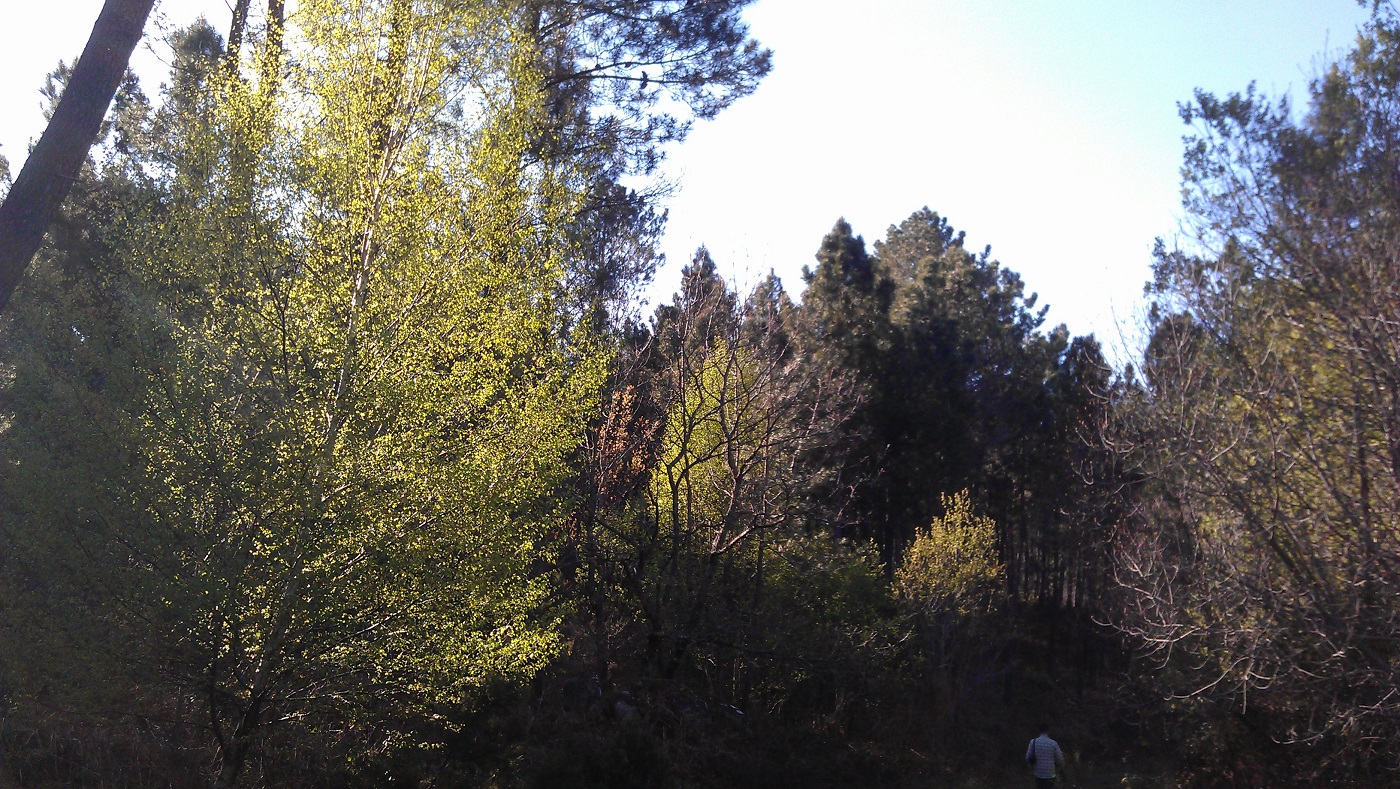 The FutureClimate blogging system is live.