At our launch event we asked the assembled community of experts to rate a series of policy interventions and measures as “hot or not”.  It’s interesting to see what came out as hot (and not) and what the handwritten additions were – things people thought were missing but ought to feature.

Out in the cold were onshore wind, cavity wall insulation, green roofs and air conditioning, wave power and offshore wind.

It was only an icebreaker exercise, so we’re not setting too much stock by it, but it was interesting to see what wound up where and it hopefully sparked a bit of debate between those present.

District heating and CHP, engaging with local government and some aspects of renewable energy policy are definitely on Future Climate’s agenda – there’s more to come on these issues soon. DECC has some new work about to begin on barriers to district heating and CHP and how these can be overcome, in order to inform the detail behind the Heat Strategy and it will be interesting what results that throws up. There are major projects underway in London and the formation of the Decentralised Energy Project Delivery Unit also means that more projects should come onstream.

Large scale wind and wave power aren’t core to our agenda – they’re an important part of the future energy mix, but we’ll leave the detail to others. Renewable cooling featured as hot, so it was no surprise that air conditioning featured as not. We hope to do some work on resilience/adaptation as well as emissions reduction, and renewable cooling is more than overdue some examination and attention.

We’ll repeat the exercise at a future event, but thanks to those who played along and cast an opinion – it’s given us food for thought and helped us think about where Future Climate should be focused as we move ahead.

The near impossibility of landlords, leaseholders, short-term tenants, mortgagees, and management companies – practically and lawfully – reaching agreement for energy improvement works to proceed.

My attempt to be an early adopter of the Green Deal is on hold for now, because part of the government’s standard […] 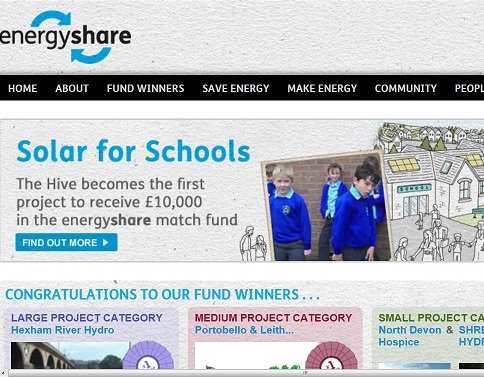